Looking for the best curry in London? Look no further than Lahore Karahi! This family-run business has been serving up delicious, halal Pakistani and Indian cuisine since 1995. It was founded by “Zahid Iqbal” and presently owned and run by his son “Numan Iqbal”. The Guardian and the Evening Standard has rated us the best curry house in London. We are proud to have been recognised as the best curry restaurant in London by two of the most respected food critics in the business. Our aim is to provide our customers with an unforgettable dining experience, and we are delighted that our efforts have been recognised with this prestigious award. We would like to thank our loyal customers for their support, and we look forward to continuing to provide them with the highest quality food and service for many years to come. 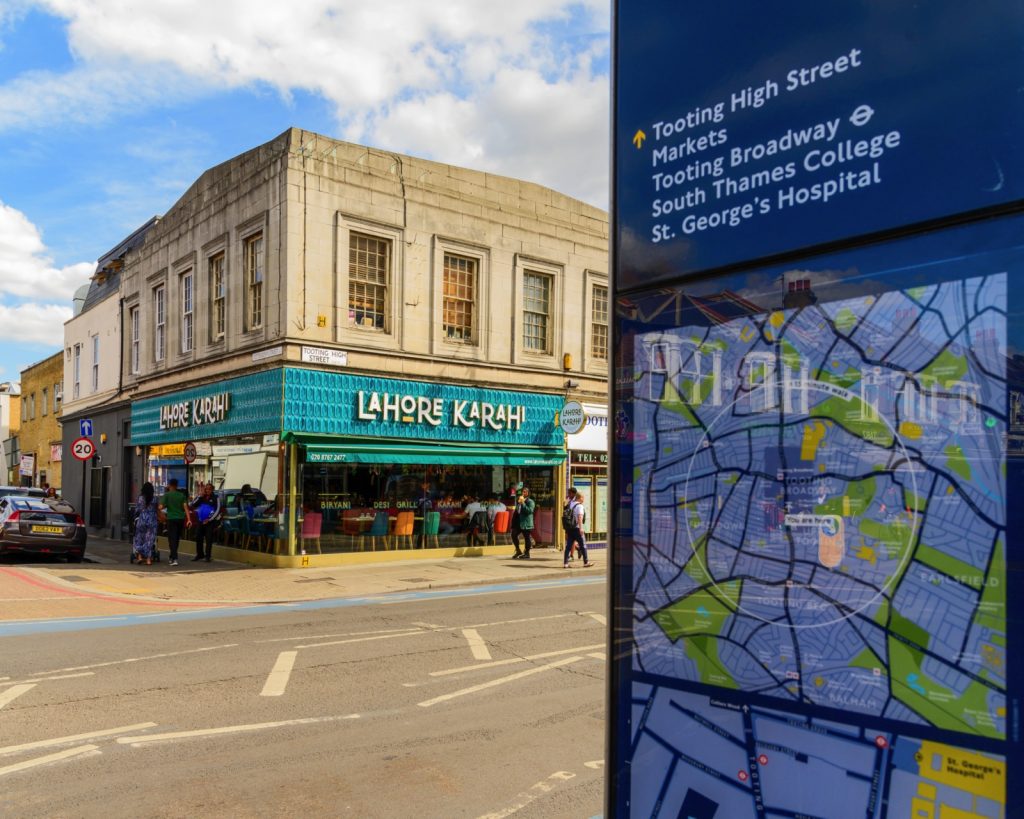 Why Pakistani food has become so popular in London?

Pakistani food is becoming increasingly popular in London, and we’re proud to be at the forefront of this culinary movement. Our recipes are traditional, yet modern and our dishes are packed full of flavour and mouth watering. Lahore Karahi menu features all your favourite Pakistani classics, as well as some new and exciting dishes that we’re confident you’ll love. Whether you’re looking for a quick bite or a leisurely meal, we’ve got you covered. So come on down and see what all the fuss is about! We promise you won’t be disappointed.

Pakistani food is often described as being hearty, flavourful, and spice-forward. Pakistani cuisine is heavily influenced by Central Asian, Middle Eastern, and South Asian cuisine, with a unique blend of spices and herbs that give it its distinct flavour. Pakistani food is typically served with rice or roti (a type of flatbread), and can be accompanied by a variety of side dishes. Some popular Pakistani dishes include chicken karahi (a spiced chicken dish), lamb nihari (a slow-cooked lamb stew), mixed grill (consist of lamb chops, chicken tikka, chicken wings and seekh kebab), lamb korma (a creamy lamb curry) and chicken biryani (made with spices, rice and chicken). While Pakistani food can be found at many restaurants around the world, there is nothing quite like experiencing at Lahore Karahi restaurant. That’s why the owner of Pakistani restaurant decided to open their own restaurant in Tooting, London.

Numan Iqbal, who is directly involved in the restaurant’s daily operations, says that growing up in London, there were few Pakistani restaurants, and most were not good. “We never had a restaurant where families could go and have a full dine-in experience,” he says. His father wanted to create a place where families could come and enjoy fresh, authentic Pakistani cuisine. The owner is passionate about Pakistani food and culture, and he is excited to share the culture with their customers through their delicious food. Thanks to the owner hard work and dedication, Lahore Karahi, a Pakistani restaurant has become a popular spot for both locals and tourists alike.

Let’s talk about the similarities between Pakistani and Indian cuisines. Anyone who has ever tasted Indian or Pakistani cuisine knows that these two cuisines have a lot in common. Both feature a wide variety of spices and flavours, and both are known for their rich, hearty dishes. However, there are also some important differences between the two cuisines. Pakistani cuisine tends to be spicier than Indian cuisine, and it also makes greater use of yogurt and other dairy products. In addition, Pakistani dishes often incorporate chicken, lamb and beef, whereas Indian dishes tend to centre around chicken. Despite these differences, both cuisines are incredibly delicious, and Lahore Karahi restaurant is proud to offer both to its customers. Whether you’re in the mood for a flavourful curry or a rich biryani, you’re sure to find something to your liking on our menu.

Choosing a best Pakistani restaurant in London is a joyful task with myriad possibilities depending on the occasion, mood and even the time of year. If you’re ever in London, be sure to stop by and enjoy some authentic Pakistani cuisine at Lahore Karahi Restaurant. At Lahore Karahi, you’ll find all of your favourite Pakistani dishes, from chicken karahi to lamb biryani. And everything is prepared with fresh and halal ingredients. So whether you’re looking for a hearty meal or a light snack, Lahore Karahi is the perfect spot!

By clicking "Accept All Cookies", you agree to the storing of cookies on your device to enhance site navigation, analyse site usage, assist in our marketing efforts, and for personalised advertising.